What does mixing mean?

Mixing is the science describing the evolution of the concentration of a substance (tracers, chemicals, heat, bacteria…) in a continuum substrate that is possibly deforming. It is also a necessary process or phenomenon taking place at each scales, from molecular to planetary, in all non-equilibrium human and natural activities. Most approaches to mixing used in science and engineering are based on mean field approaches or phenomenological mixing models, which focus on dynamics through effective coefficients such as mixing micro-scales, diffusivities, or on purely descriptive characterization of mixing through entropy measures for example.

A predictive approach that account for the many facets of the dynamics of mixing in a broad variety of applications and fields is however emerging: It consists in visualizing a mixture as a set of elongated stripes and sheets, understand how they are stretched and dispersed by the flow, a step we call Stirring.

This first step provides the necessary tools to couple molecular diffusion, leading to the complete statistical description of the mixing process i.e. the full concentration distribution. In that sense and as opposed to traditional approaches, this disruptive vision has prompted new numerical and experimental methods and offers a transformative vision for Mixing to envisage its Impact in a diversity of fields and Learn from the stirring medium itself. A new generation of scientists and engineers is required that is aware of these fundamental issues and equipped with new visions and tool sets for mixing in order to address the increasing need of understanding and predicting mixing processes in environmental and industrial applications.

The CoPerMix training network proposes to address this challenge by setting up an innovative and entrepreneurial training programme that renews drastically the methods and approaches to the subject and incorporates this strategic new vision of Mixing in prominent academic curricula. 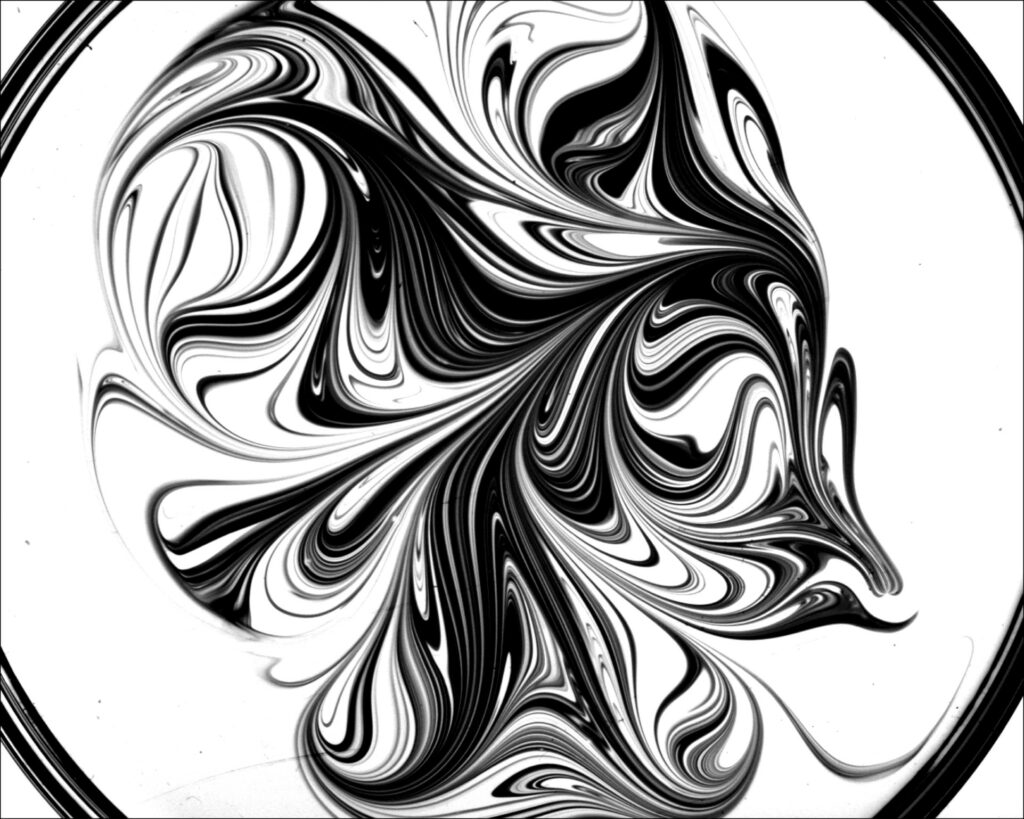 The CoPeRMix network brings together a collection of experts at the European scale from academia and industry, who have all adopted new angles of attack to the problem of mixing according to their needs and fields of application, in order to foster the emergence of a unified viewpoint, through intensive collaboration between different schools of thought and methods. This effort builds up on existing collaborations between several participants, and lectures or courses delivered by some of us in various university curricula in their own institution, and abroad. More precisely, this training network is the emanation of the “Mixing Days” organized by the consortium on a yearly basis (Marseille in 2016, Rennes in 2017, Barcelona in 2018 and Brussels in 2019), which have been the opportunity to conceive and share a new methodology: the lamellar description of mixing.
It consists in viewing a mixture as a set of elongated lamellae and sheets and understanding how they are stretched and dispersed by the stirring flow. This first step provides the necessary information to address the stirring/molecular diffusion coupling, leading to the complete statistical description of the mixing process i.e. the full concentration distribution. This disruptive vision has prompted new numerical (Diffusive Strip Method) and experimental methods. They offer an unprecedented opportunity of accurately describe Stirring protocols which is the ground to understanding and model- ling Mixing and its Impact in a diversity of fields. This lamellar description of mixing provides a consistent and invertible theoretical framework giving us also the opportunity to Learn from mixed scalar fields.

Very promising outcomes are expected as the CoPerMix programme unites leading academic and industrial partners with a broad expertise in the fundamentals and applications of mixing in a very wide range of fields.

In line with the challenges and overarching research questions identified above, the programme will be articulated around four research objectives, which are at the forefront of current research on the subject: 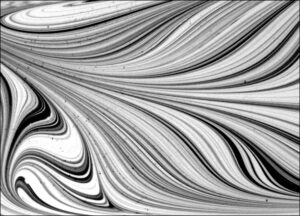 In sum, the goal of CoPeRMix is to train a new generation of scientists via research on these scientific objectives to revolutionize the approach to mixing across different fields ranging from blending protocols, chemistry, biology, physics to environmental sciences using a multidisciplinary research approach that integrates leading academic and industrial partners. This endeavour will involve experiments, theory, modelling, and the enrolment of students in fertilizing exchanges between various research communities to open their minds to unexpected aspects, consequences, or applications of their work.

Originality and innovative aspects of the research programme

The research programme is disruptive in the sense that it is grounded on a novel, universal, representation of a mixture as a set of interacting elementary strips.
This new view offers a transformative vision for Mixing in the sense that it provides new tools to solve notoriously difficult problems. For example, in line with the orthodox ‘à la Kolmogorov’ theory of turbulence, dissipative effects are thought to be confined to small, cut-off scales only, without affecting the so-called inertial range of scales. We have shown that, on the contrary, molecular diffusion operates at all scales in a stirred mixture, by an overlap mechanism between neighbouring strips, and that this is the key ingredient to understanding its structure. The porous media community has focused its attention for years on the concept of dispersion, whereas concrete problems in this context often call for the knowledge of the concentration content of the mixture, and not only of its spatial extent. We have shown how these two facets are linked to each other, thereby providing a precise representation of the concentration distribution through microscopic arguments, which were applied successfully to random, time-dependent turbulent mixtures. These new ideas will be the building blocks of the proposed innovative training and research programme.
The CoPerMix network is conceived to stimulate synergies between top researchers and leading industrial partners in the field of mixing in the broad sense. In the following, we elaborate on the innovative aspects of the research programme regarding the individual WPs and the respective outstanding research questions, the relations between them, the role of the ESRs within their individual WP and across WPs, and the expected outputs.