From the molecular to the planetary scale, mixing is a necessary phenomenon entailing both human and natural activities. It describes the evolution of the concentration of a substance in a continuum substrate that is possibly deforming. Predictive approaches that account for the many facets of the dynamics of mixing in a broad variety of applications and fields is emerging. The EU-funded CoPerMix project will train a new generation of scientists and engineers so that they are equipped with new visions and tool sets for mixing in order to address the increasing need to understand and predict mixing processes in environmental and industrial applications.

The goal of CoPeRMix is to train a new generation of scientists via research on these scientific objectives to revolutionize the approach to mixing across different fields ranging from blending protocols, chemistry, biology, physics to environmental sciences using a multidisciplinary research approach that integrates leading academic and industrial partners. This endeavour will involve experiments, theory, modelling, and the enrolment of students in fertilizing exchanges between various research communities to open their minds to unexpected aspects, consequences, or applications of their work. 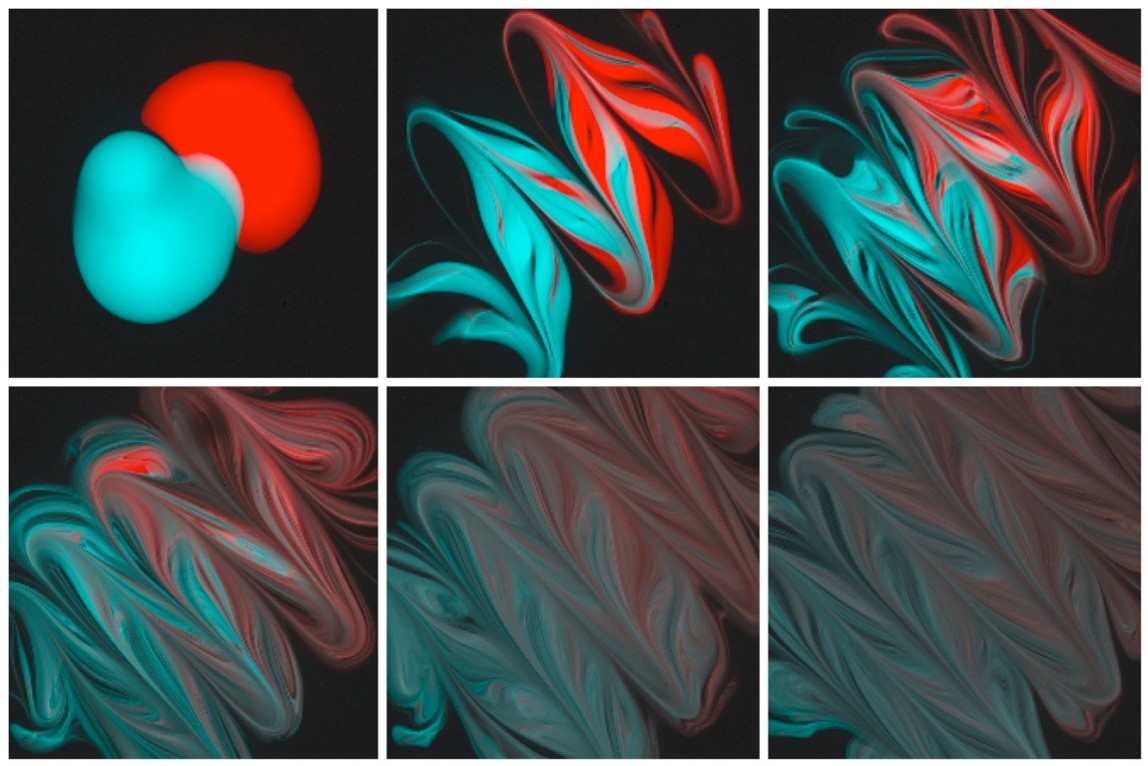